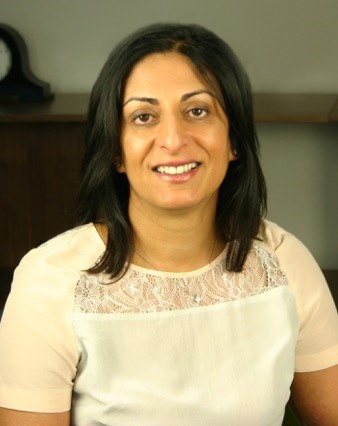 Amerdeep Somal was appointed the Complaints Commissioner on 1 November 2020. She is also Chief Commissioner at the Data and Marketing Commission, Non Executive board member of the Parliamentary and Health Ombudsman Service  and Judge of the Asylum and Immigration Tribunal.

She was the Independent Assessor to the Financial Ombudsman Service and board member at the General Medical Council. She is a former founding Commissioner at the Independent Police Complaints Commission and has held a number of board roles and her earlier career was as a senior civil servant.